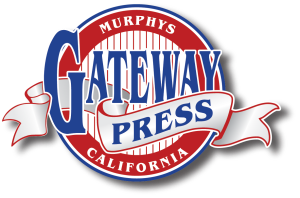 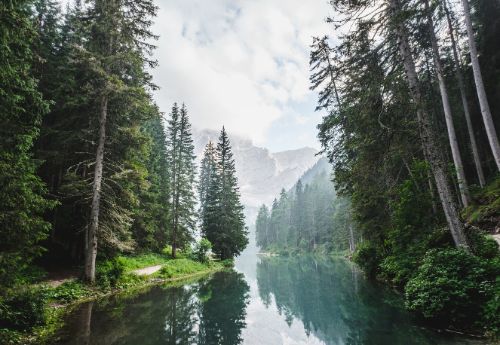 Walt Markus has been working since he was old enough to stand on a wood crate and work in his dad's shop imprinting Christmas Cards. His first investment was his bicycle — hence his salesman career started. Walt finished high school early and in 1969 he graduated from San Fernado Valley State College with a B.S. in Business Administration. He served in the U.S. Army Reserve 155th Supply & Service Battalion from 1972 to 1975.

Walt incorporated Gateway Press in 1981. He and his wife, Chris, have been enjoying the small town life in Murphys for more than three decades.